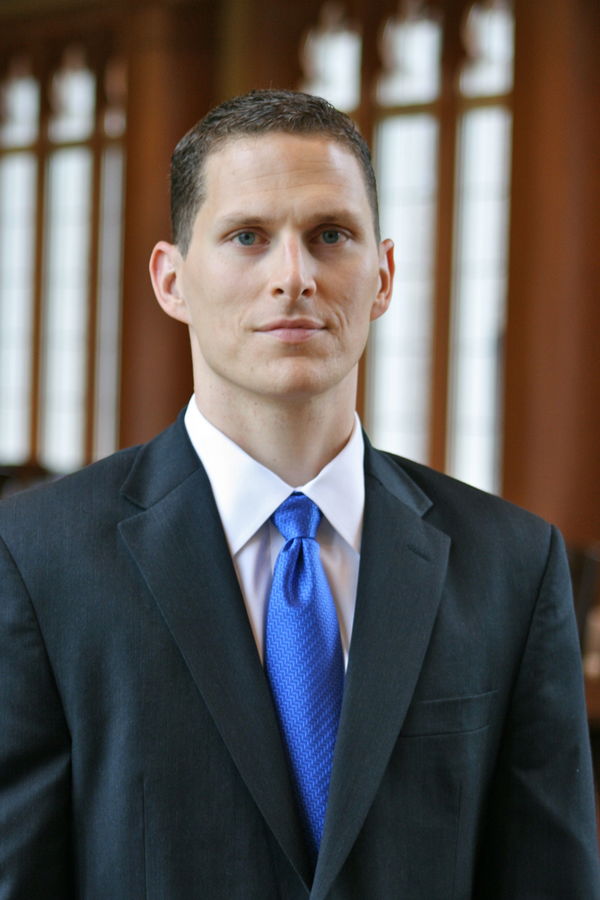 In the American legal system, it’s a generally accepted view that judges should not disrupt the decisions of their predecessors unless they have a compelling reason to do so. The principle is known by the Latin phrase stare decisis – “to stand by things decided.” The goal is to preserve the law’s core without permanently entrenching every judicial mistake.

The key question is: When should judges break from precedent? After all, even Supreme Court justices disagree about the role of precedent in particular cases.

Randy J. Kozel, a law professor and associate dean for faculty research and development at Notre Dame Law School, examines this question in his new book, “Settled Versus Right: A Theory of Precedent,” published by Cambridge University Press.

At first glance, he writes, the question of whether judges should stand by prior decisions they view as incorrect or set the record straight may appear to have an obvious answer.

“But the calculus turns out to be complicated,” he writes. “People might have made investments and modified their behaviors as a result of past judicial decisions. There is also the worry that if judicial decisions are reversed too readily, the law will lose its durability and impersonality and be reduced to whatever today’s judges say it is.”

Kozel, who also directs the Law School’s Program on Constitutional Structure, presents a theory of precedent that is designed to enhance the stability and impersonality of constitutional law.

He argues that deference to precedent promotes the rule of law.

“Deference to precedent advances the valuable ideal that it takes something more than a group of nine (or, in a split decision, five) individuals to revise what the Constitution requires,” he writes. “Under a system of stare decisis, the potential vacillation of constitutional law following changes in judicial personnel is replaced by an abiding sense of stability and impersonality.”

Kozel said precedent has been one of his longstanding interests.

“The role of prior decisions is always in the background, but there are also lots of cases where it moves to the forefront,” he said.

“My focus is on showing why there might be good reasons to tolerate a decision, even if you disagree with it,” he said. “It seems counterintuitive that judges should sometimes make decisions they disagree with, but there are benefits to having constancy in the law.”

Originally published by Kevin Allen at law.nd.edu on July 13, 2017.