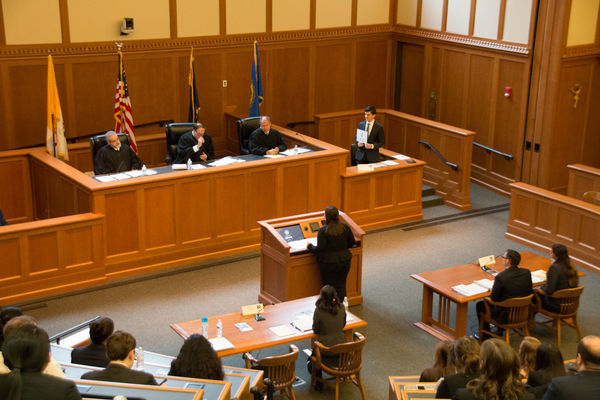 Nine moot court teams from across the country participated in the competition that was organized by Notre Dame Law students and sponsored by the Law School’s Program on Church, State & Society.

The final round judges were Judge Michael B. Brennan of the United States Court of Appeals for the Seventh Circuit, Judge John R. Blakey of the United States District Court for the Northern District of Illinois, and Judge David Certo, Presiding Judge of Indianapolis Veterans Court & Criminal Court.

Megan Ball was the director of the tournament this year. The tournament brings together competitors, scholars, and practitioners from across the country for a dialogue on a religious freedom topic. 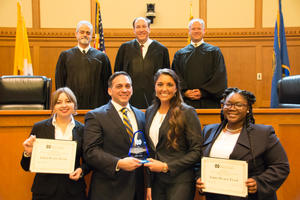 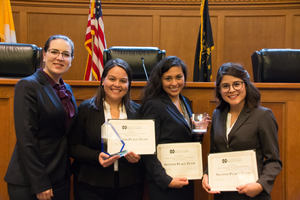 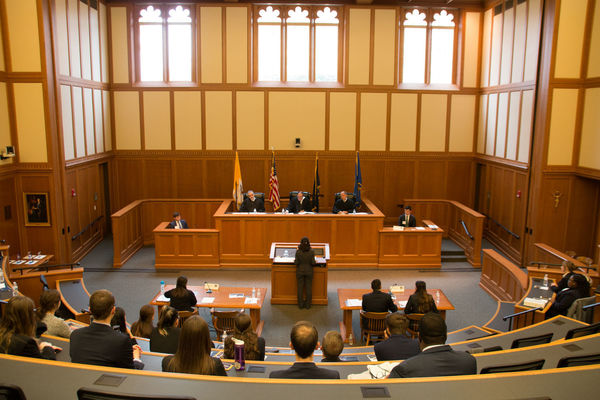 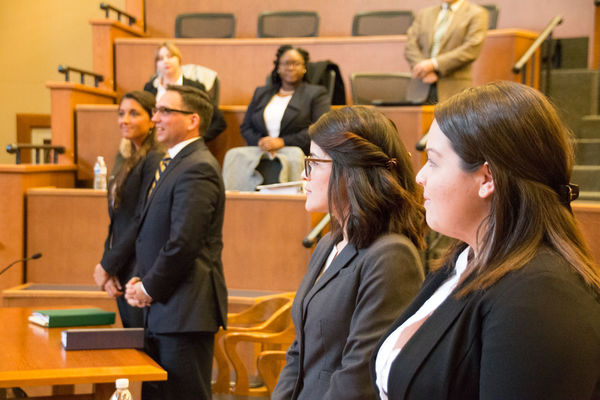