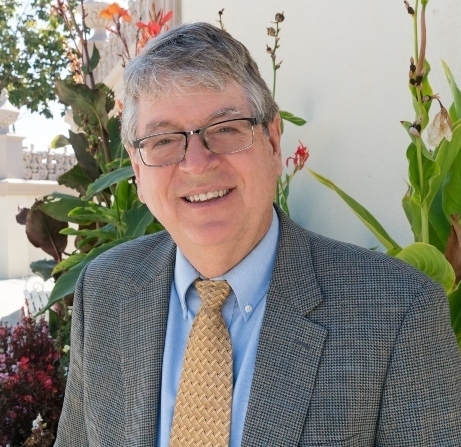 Steven Smith, the Warren Distinguished Professor of Law and Co-Executive Director of the Institute for Law & Religion at the University of San Diego School of Law, has received the 2022 Notre Dame Religious Liberty Initiative Scholarship Award. The award was presented on July 21 during the second Notre Dame Religious Liberty Summit in Rome, Italy.

The award is given annually to a legal scholar for accomplishments in the field of law and religion, and for contributions to the understanding of the enterprise of protecting the freedom of religion and belief through law.

Along with his four decades of scholarly work and expertise in law and religion, Smith writes and teaches in the areas of constitutional interpretation, torts, federal courts, and jurisprudence and legal theory. Another theme of his work is an emphasis on freedom of religion for institutions and the church.

“Steven Smith is a tireless scholar. Through his clear prose and his critical, but always charitable engagement, he has helped scholars, jurists, and citizens see the foundational questions surrounding law and religion and shaped debate in profound ways,” said Professor Stephanie Barclay, director of the Religious Liberty Initiative.

Three of Smith’s books were specifically cited by the Religious Liberty Institute committee who selected him for the award. They are “Fictions, Lies, and the Authority of Law” (Notre Dame Press), “Pagans and Christians in the City: Culture Wars from the Tiber to the Potomac” (Eerdmans Publishing), and “The Rise and Decline of American Religious Freedom” (Harvard University Press).

“I am humbled to be chosen for this award. This is the highest academic honor I have received in my career,” said Smith. “I’m honored to be included in a distinguished group of people who do so much in such an important area of work.”

He was named the 2021-2022 Herzog Endowed Scholar, an award from the University of San Diego School of Law that recognizes the meritorious teaching and scholarly productivity of one law school professor.

He earned his juris doctor from Yale Law School, and his undergraduate degree from Brigham Young University.

Originally published by Denise Wager at law.nd.edu on August 08, 2022.