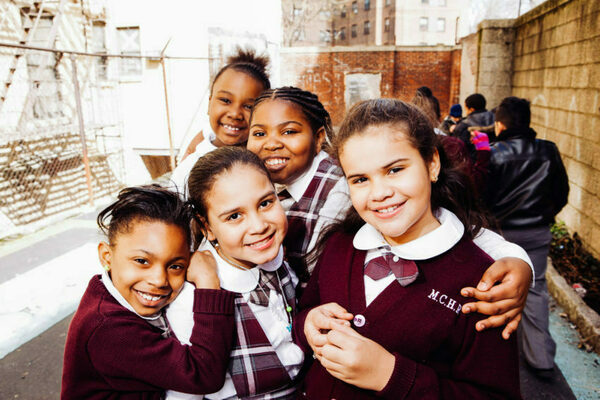 In Carson, two Maine families challenge the state’s exclusion of religious school options from its school choice program, arguing that such an exclusion violates the Free Exercise Clause of the First Amendment. The state program provides tuition support for eligible parents to send their children to private secular schools, but denies that same support to other families who choose to send their children to schools that provide religious instruction.

The U.S. Court of Appeals for the First Circuit ruled that Maine’s exclusion of faith-based schools was constitutionally permissible, reasoning that the program does not bar schools from receiving funding based on religious identity alone, but instead on the use of tuition for religious instruction in the schools.

"We are honored to represent a diversity of organizations in three faith traditions--Catholic, Jewish, and Muslim--which operate and support faith-based schools that have long contributed to the common good by providing an excellent education that integrates both faith and reason. Our clients are united in the belief that laws forcing them to disentangle these two important aspects of their educational programs are unworkable, discriminatory and unconstitutional,” said Nicole Garnett.

She continued, "As a young attorney, I participated in the first lawsuit challenging, on Free Exercise grounds, the exclusion of religious schools from Maine's Town Tuitioning Program. It is gratifying that the Supreme Court, at long last, has agreed to hear and resolve that important issue--and even more gratifying to have the opportunity to work with our outstanding students on this brief urging the court to end this discriminatory funding practice."

Law students Josh Lacoste and Olivia Rogers are part of the Religious Liberty Initiative student cohort and assisted with the brief writing on the case.

“As someone who attended Catholic schools throughout my formative years, I found the opportunity to work on the Carson amicus brief especially fulfilling and rewarding. My research into faiths different from my own bolstered my understanding that the integration of faith into all aspects of schooling is an indispensable element of what it means to be a religious school,” said Lacoste.

Rogers commented, “It was an honor to work with the Notre Dame faculty and my fellow Religious Liberty Initiative classmate on this brief to support First Amendment protections for religious schools. I feel blessed to be at a law school that values religious freedom and provides opportunities for me to engage with cases as a student."

The Religious Liberty Initiative seeks to promote religious liberty for people of all faiths through scholarship, events, and litigation. The initiative stands up for all faiths and peoples facing persecution by government, industry, or the judicial system — including this case, which sees the clinic working to protect the religious liberties of parents to choose schools for their children based on the best interests of the student — regardless of faith or religious affiliation.

In the past year, Notre Dame Law School faculty and students affiliated with the Religious Liberty Initiative have written briefs on behalf of Apache people seeking to protect a sacred site in Arizona from a mining operation and Orthodox Jewish schools and synagogues that were unfairly targeted by New York’s COVID-19 regulations.

The photo at top was provided by the Partnership for Inner-City Education.

Originally published by Denise Wager at law.nd.edu on September 13, 2021.