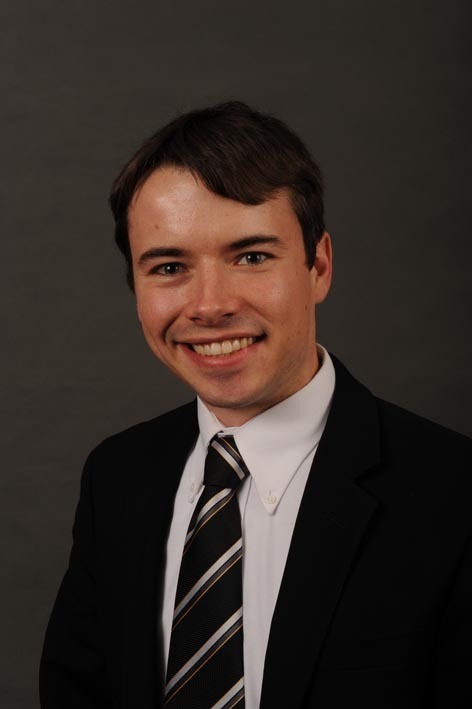 Paul’s paper examines the foundations of religious liberty in the United States through an investigation into the relationship between civil and religious courts.  This relationship makes a good ground to explore religious freedom and the separation of church and state because it deals with the analogous bodies of civil and religious courts.  By exposing and defining the scopes of the two spheres and discussing the first principles justifying grants of protection and autonomy to religious courts, his paper makes a more general argument regarding religion in the American legal system.  Paul explores the idea that civil courts may lack jurisdiction over certain internal religious matters because they lack the power to effect transcendental or spiritual matters.

As an award winner, Paul received a cash award and was invited to the 2014 International Religious Liberty Award Dinner held in Washington, D.C.

Paul commented, “One of the reasons I chose to attend Notre Dame Law School was because it is one of the few schools I was looking at that offered courses in religious freedom. Additionally, the law school has a faculty that is nationally recognized for their contribution to religious liberty jurisprudence. Before coming to law school the Bishop of my Diocese told me to study the First Amendment and use that knowledge to help the Church and the Faithful. I think these last two years at Notre Dame have truly given me the opportunity to pursue that goal.”